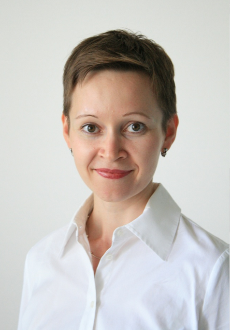 The novel begins in 1930 in a Tatar village, from which a kulak woman Zuleikha is quickly sent into exile after her husband is murdered by communists. Zuleikha’s own life — after seeing her husband killed, after a horrendous train trip to a spot on the Angara River where her group of exiles will settle, and after a difficult first winter that kills many — settles into a new routine with characters nothing like her village neighbors. The characters are many but distinct, and they include a rather dotty doctor, an artist who paints on the sly, and urbane city dwellers who remember past European travels, as well as Ignatov, Zuleikha’s husband’s killer. Ignatov is persuaded to remain in the settlement, as its commandant, and he stays because of his own political issues back in Kazan. Most important, there is Zuleikha’s son Yuzuf, born in the settlement, who develops an interest for art and learns to paint.

Yakhina’s writing is simple, albeit sprinkled with Tatar words (there’s a glossary). Yakhina herself has said that the novel is about how Zuleikha wakes up, opens her eyes to the world, and finds happiness, albeit a bitter one. Another is, again, Yakhina’s ability to use a simple structure and language to tell her story, all as she plants details that will have meaning later in the book.

Guzel Yakhina´s novel hits directly in the heart. It’s a powerful praise for love and tenderness in hell.

There’s something that Guzel Yakhina succeeded to transmit with an amazing, sharp exactness: women’s attitude towards love. Not towards a subject of love, but towards love itself.